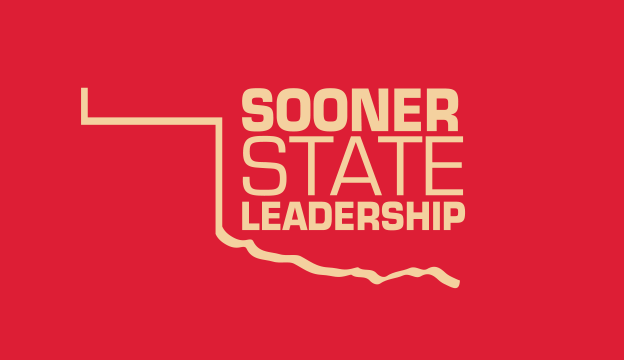 In 2019, more than 400 convicts were released in one day. Half have been re-arrested

Drug offender David Ray Bowen Jr. was released from prison on Nov. 4, 2019, after Gov. Kevin Stitt reduced his prison time from eight years to one.

He joined more than 400 other convicts who got out early that day in what was hailed as the largest mass commutation in the nation’s history.

Call Governor Stitt and Tell Him to Restore Law and Order in Oklahoma!

Sooner State Leadership was founded by former Representative Trebor Worthen, who serves as the Chairman and Treasurer of the organization. Rep. Worthen served two terms in the Oklahoma State House (2004-2008) where he received accolades from various conservative, pro-business groups including the Oklahoma Conservative Political Action Committee Freshman Legislator of the Year. Rep. Worthen is a successful entrepreneur and investor who has built businesses, created jobs, and made a payroll. Rep. Worthen also spent a decade working as a strategic advisor to dozens of elected officials in Oklahoma and throughout the country. He currently lives in Tulsa with his wife, Jenna and three young children: Bobby (8), Jake (6) and June (2).

Our organization is dedicated to promoting conservative leadership in the State of Oklahoma. Please fill out the form below to contact us.
Paid for by Sooner State Leadership Fund
Phone:
405-256-8718